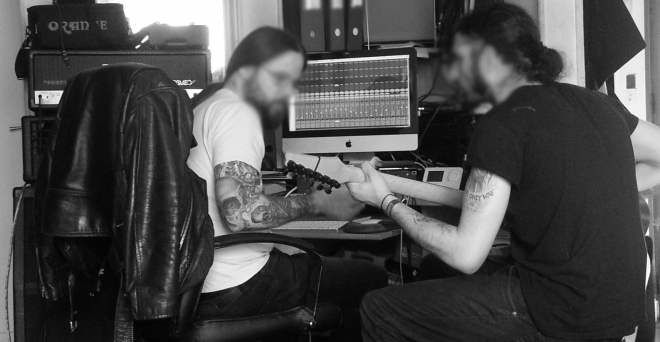 Quelques commentaires des différents groupes :
VI : "Being a part of this split along with Temple of Baal and The Order Of Apollyon was an opportunity for us to release a new single track. We thought we were done for a while with creating new music since the release of De Praestigiis Angelorum, but it appeared that we still had more to do. Expect something slightly different from what we're known for. Expect something unique"

The Order of Apollyon : "Joining forces with Agonia for a fresh new start for The Order, we deemed appropriate to release something special. We chose to share this one with artists that we respect not only as musicians, but also as genuinely devoted human beings. The song we wrote for this EP is also meant to give you a taste of what's to come on our side in the near future"

Temple Of Baal : "Split releases have paved Temple Of Baal’s history through the years as special items in the band’s discography, done with special bands strictly chosen for their common views on Black and Death Metal as sacred works of Left Hand Path dedication. Once more, Temple Of Baal teams up with bearers of the Black Flame to bring a three-fold testimony of Faith" 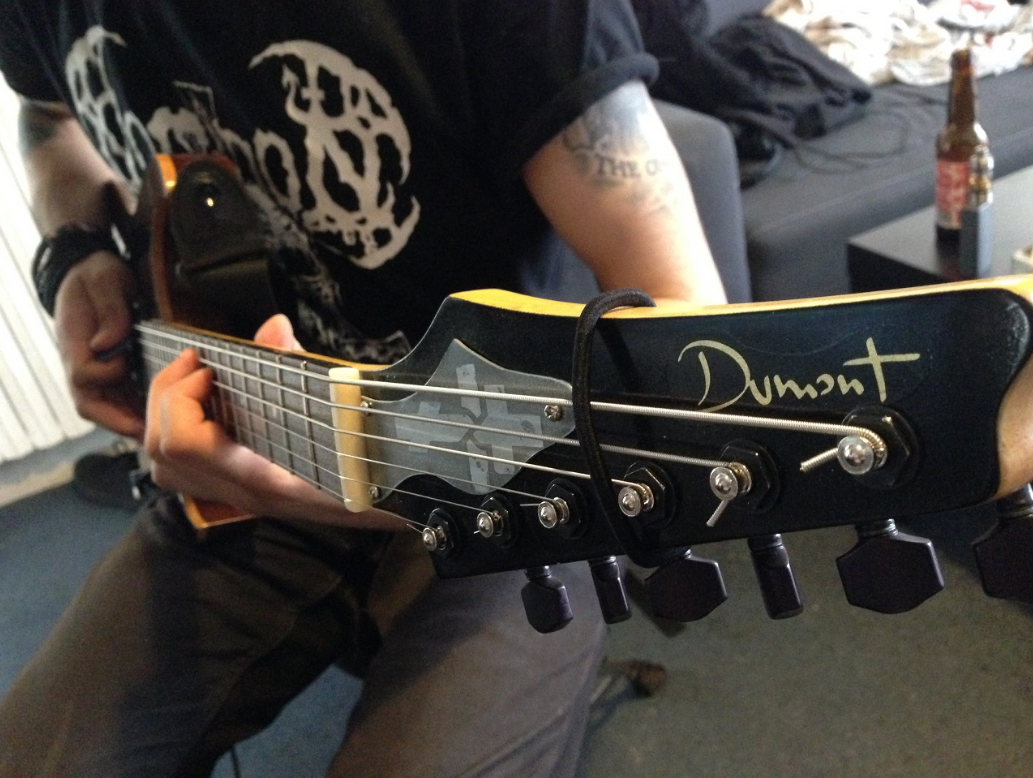 Partager
Tweet
Tags
The Order of ApollyonVITemple Of Baald
Commentaires

The Order of Apollyon diffuse le morceau "Rites of the Immolator"

Temple of Baal + Gevurah + The Order of Apollyon + Arduinna @ Chambéry