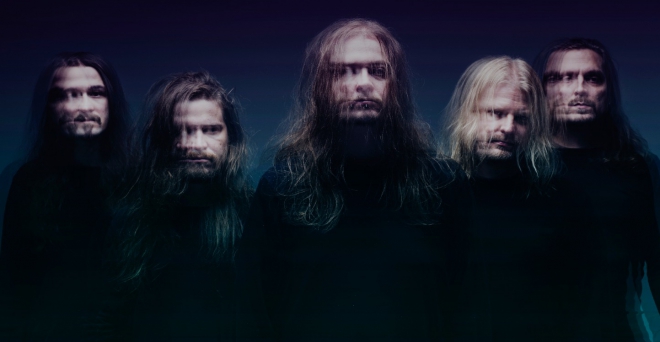 "Greetings from the US! We're currently on the road with our first North American tour going smoothly, in large part thanks to our superb crew, Nanotear and the amazing INSECT ARK. Meanwhile, the new ORANSSI PAZUZU album is currently being finalized and will be complete during the next few weeks. There will be a high dosage of psychedelic alchemy on this one. The new sonic realms feel simultaneously natural and fresh to us and we look forward to serving them to your hungry ears. We are also playing some of the new stuff on the ongoing North American shows. While we have your attention, we'd also like to take this opportunity to announce new partnerships. Firstly, we have signed a management pact with FlyingFox AB. We are thankful for receiving the mega-level advisory skills of Erin Lynch, who has already proven herself a worthy companion. Secondly, we are psyched to announce that we have signed a recording deal with Nuclear Blast Records, who will be handling the worldwide release of the new album in 2020! Special thanks to Jens Prueter (Head of A&R, Nuclear Blast Europe) for understanding and respecting the band's identity. Thirdly, from now on, our show booking in Europe will be handled by Doomstar Bookings. If you want to book ORANSSI PAZUZU, get in contact with Zoltan! On top of all this, we are massively excited to announce that we will be doing a very special show at Roadburn Festival 2020, as part of James Kent's (aka PERTURBATOR) curation. We are humbled to have been asked once again to return to this great festival, in which we will play the new album in its entirety, live, for the first time prior to its release! And in case you missed the news yesterday, we're also confirmed for Inferno Metal Festival in Oslo, Norway! In the meantime, catch us at one of the North American shows that we are touring right now. Thanks for your support!" 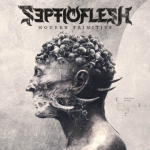 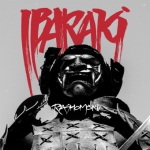 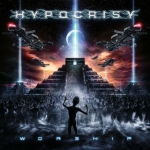 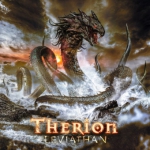 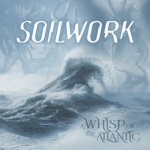 Soilwork - Whisp of the Atlantic 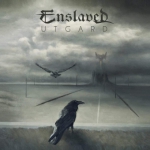 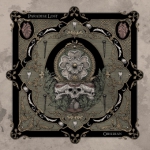 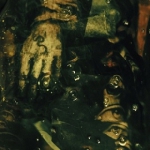 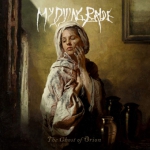 My Dying Bride - The Ghost of Orion