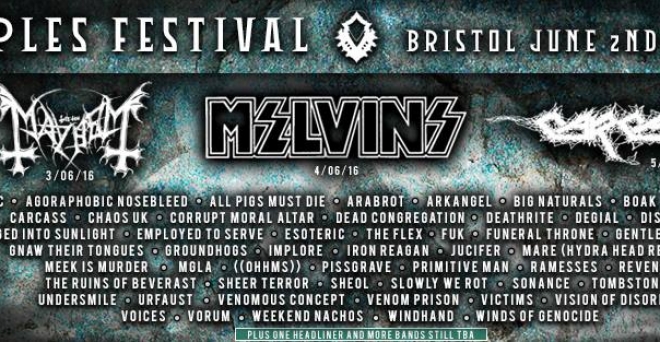 After an arduous 48hrs of uncertainty, and with deepest reluctance we have been forced to cancel Temples Festival 2016.

At the beginning of last week, the organisation we had onboard to finance the event pulled their funding, and with limited access to advance ticket sales and no sponsors to back us we have been unable to source the funding required to cover the overheads which would allow Temples Festival to go ahead.

Following Temples 2015, we were left with a sizeable debt and as opposed to dissolving the company and declaring bankruptcy - I decided to take on the debts personally and subsequently pay off all our creditors in instalments as quickly as possible, this meant bands, staff and contractors were all paid late - and it's had a crippling effect on both my professional and personal life as a whole - truth be told, I made a series of bad business decisions and dealt with the situation very poorly - which I take full accountability for.

I've spent the past week trying to gain access to the funds we need to make this year work and avoid the problems we encountered following last year's event, with our financiers pulling their involvement - it's been an uphill battle, which I've fought to the best of my abilities - and unfortunately, have been defeated.

Over the past weekend, I've been attempting to produce the festival's continuation on a 'scaled down' level so we can offer something for those of you who have purchased tickets, accommodation, transport etc and allow the bands who are touring, UK based etc - unfortunately this morning it became clear that even if we were to proceed as such, we'd be left with another huge debt and therefore unable to pay the bands, staff, venue, contractors and a number of other crucial overheads the festival relies on - thus repeating the mistakes that were made last year.

Having already lost in the region of £70,000 throughout Temples Festival's existence - I'm afraid adding more debt to that will simply cripple both myself and the festival, and after such a difficult year it's not an option for me to take on such a huge debt personally.

I am deeply deeply sorry to all of those who will lose out as a result of this decision, having put three years of my life and having already lost so much of it to the festival I'm afraid there is no option to continue with Temples Festival 2016 and I take full responsibility for events cancellation. I am truly sorry.

My intention was always to setup a unique UK festival which books bands who are rarely seen in the UK, I've tirelessly dedicated myself to this event for a long time now and the decision to cancel this year's event has been unequivocally the hardest call I've ever had to make in my life. My sincere apologies to those of you who will lose out as a result of this, I am truly sorry - but I can't face another year of debts & damage.

Thank you to everyone who has actively supported Temples Festival from the start, I launched this ambitious event with the best intentions and unfortunately it's become too damaging for me to oversee single handedly. Although curating the festival is something I've been able to do well - managing the business side of the event has proven too much for me. I've been promoting concerts for half of my life, and those of you who know of the work I've done will hopefully be aware of how upsetting and damaging this decision has been to me on every level.

Our ethos has been No Surrender for the past year, as I was determined to make this festival work and finish what I started. I've worked so hard to make this happen for our Patrons in 2016 but against my will and core beliefs - today's news has forced me to surrender.

Ticket refunds are available from your point of purchase, please contact them for a full refund.

Again, thank you to those of you who have been supporting this event for the past three years - your encouragement and kind words have kept me going through incredibly difficult times and I hope that despite this negative outcome you've at least enjoyed the two events we hosted for you. I'm proud of what was achieved with this event, and if there was any way of making this year work I'd be continuing with the same passion and dedication which oversaw the last two editions of Temples Festival.

With the utmost regret & sincerity, 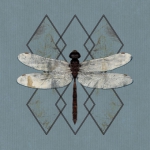 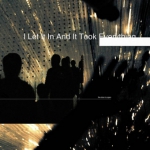 Loathe - I Let It In and It Took Everything 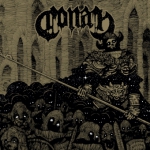 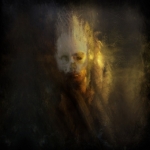 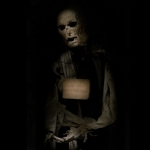 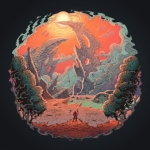